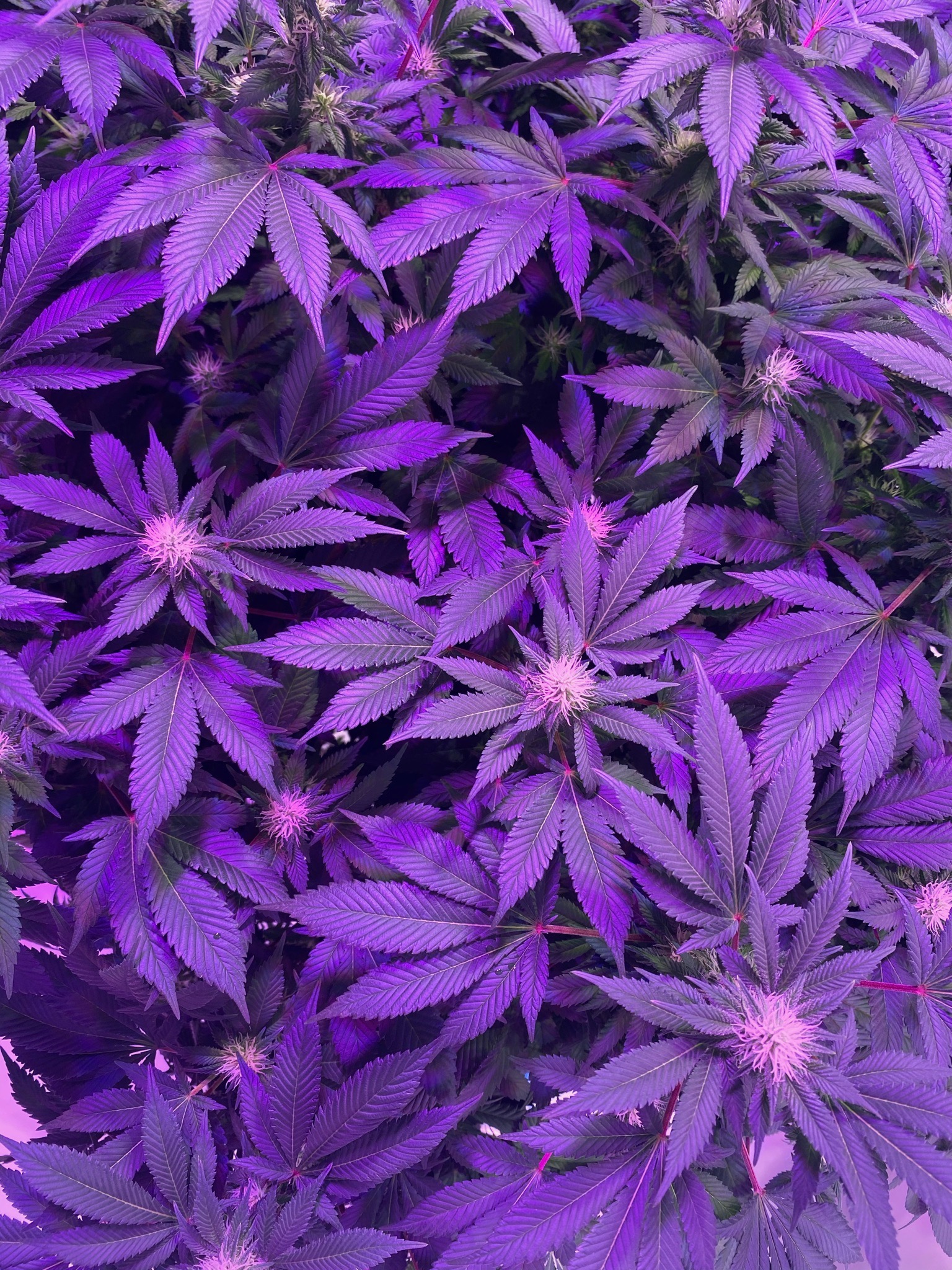 1. URUGUAY WAS THE FIRST COUNTRY TO LEGALIZE RECREATIONAL CANNABIS

Uruguay made history in 2013 when they became the first country to fully legalize cannabis for recreational use.

But, legal cannabis wasn’t available for purchase until years later.

According to the BBC, cannabis sales started on July 19 2017—more than three and a half years after legalization. 1,250 packages sold in the first six hours with a two-block line of people awaiting their turn!

2. THE WORDS “CANVAS” AND “CANNABIS” ARE RELATED

Things have changed but, historically, canvases were made of hemp!

The word canvas literally means “sturdy cloth made from hemp or flax”.

The word “canvas” is derived from the 13th century Anglo-French canevaz and the Old French canevas.

Both are possible descendants of the Vulgar Latin ‘cannapaceus’ meaning “made of hemp” which originates from the Greek κάνναβις (which translates to cannabis).

3. THE DECLARATION OF INDEPENDENCE WAS NOT DRAFTED ON HEMP PAPER

“The Declaration of Independence was drafted and/or written on hemp paper” is a classic cannabis urban legend. But, unfortunately that’s all it is: legend.

The final version of the Declaration was printed on parchment (which is made from animal skin).

The paper used on the drafts of the Declaration were determined to be of Dutch origin. While the Dutch sometimes used hemp paper, flax or linen rags were a more likely material.

But, the Gutenberg Bible—one of the first books ever printed on Gutenberg’s printing press—was printed on hemp paper. Out of only 180 copies printed, 48 of those were on hemp!

4. BEER AND CANNABIS ARE COUSINS!

Hops (humulus lupulus) and Cannabis are both members of the Cannabaceae family! Both contain terpenes and terpenoids, but hops lacks the enzyme that converts cannabigerolic acid to THC or CBD.

5. THE HOLLYWOOD SIGN WAS FIRST VANDALIZED TO SAY “HOLLYWEED” IN 1976

Photo from an article by The Los Angeles Times.

Daniel Finegood scaled the mountain with $50 of curtain for an art project… he got away without any charges, earned an A+ on the project, AND made his parents very proud.

6. THE FIRST ARREST FOR CANNABIS POSSESSION AND SALE WAS IN 1937

The very first cannabis-related arrest took place in Denver, Colorado in 1937. But… it might not be for the reasons you think…

On October 1st, 1937, the United States enacted a new law called the “Marihuana Tax Act of 1937”. It was created to ensure that taxes were paid on all cannabis sales. The American Medical Association actually OPPOSED the act because it imposed taxes on pharmacists administering cannabis prescriptions.

Mr. Samuel R. Caldwell was arrested the day after the tax was implemented… he was sentenced to four years in prison. Turns out our continent’s first cannabis-related arrest was actually a tax-related arrest!

This brings us to our next fun fact…

Yep, that’s right. Cannabis criminalization wasn’t a thing in the United States OR Canada prior to the 1920s.

In Canada, cannabis was first prohibited in 1923 when it was added to the Confidential Restricted List in under the Narcotics Drug Act Amendment Bill.

Cannabis history in the States is a bit more complicated… late 1800s “poison” laws required cannabis to be packaged and labelled under very specific guidelines. Later, it required a written order of a physician to obtain. In 1937, the Marihuana Tax Act made all sales effectively illegal through the imposition of this tax law. Later, the Controlled Substances Act of 1970 prohibited all forms of cannabis sales or use.

8. THE EARLIEST EVIDENCE OF HUMAN CANNABIS CONSUMPTION WAS FOUND IN A 2,500-YEAR-OLD CEMETERY IN CENTRAL ASIA

Research explored a cemetery in far-west China and found the oldest concrete evidence of cannabis consumption. Traces of cannabis from that area had been discovered previously, but this study was different.

It was previously unclear whether the cannabis was used for consumption, or ritual purposes. The 2019 study found the cannabis had been burned, and contained THC—whereas previous cannabis samples had not.

The study found cannabis wafting around the Colosseum and the Pantheon, as well as in seven other Italian cities. Researchers monitored eight big cities of Italy over one year, starting in May 2010.

Caffeine and cannabinoids were found to peak in the winter, but dropped to nearly nothing between May and August.

10. CANNABIS WAS THE FIRST THING EVER SOLD ONLINE!

Before the “Internet” existed as we know it, an early version called the Arpanet (first available in 1969) was used by university students to share knowledge and information… and apparently cannabis.

The first-ever online transaction was conducted by MIT students selling cannabis to Stanford students some time between 1971 and 1972!

Test your knowledge with our Cannabis Trivia Quiz!